Let’s remind ourselves Rocket Science - It's not that hard!

Further to our previous article the three basic parts of the rocket engine are:

1. The Combustion chamber, where the propellant burns, producing hot gasses!

2. The Throat is designed to constrict the flow of hot gasses, which will build up the combustion chamber, controlling the chamber pressure and mass flow rate! Important Notice - The hot gasses reach the speed of sound in the throat!

3. The Nozzle is designed to efficiently direct the flow of gasses in the desired direction! 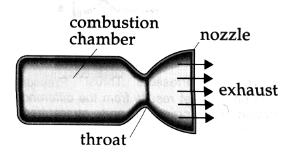 The gasses have mass and move out the back at some exit velocity, Vexit

For typical chemical rockets like those used by the Space Shuttle, Vexit can be as high as 3 km/s 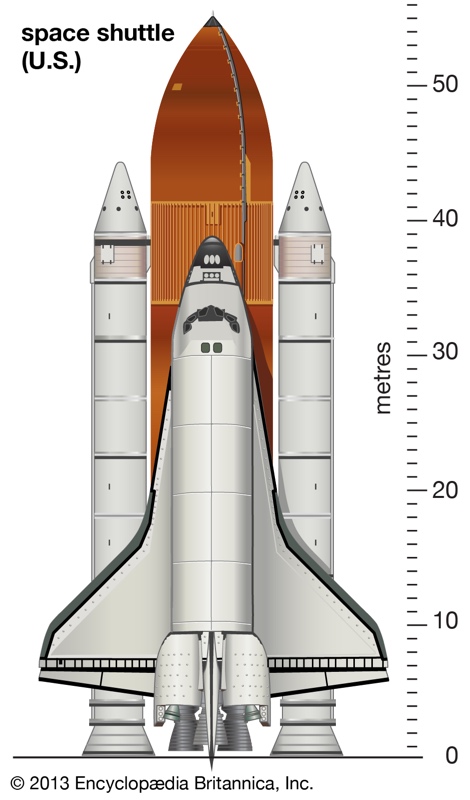 Linear Momentum: mass x velocity (the mass multiplied by the velocity of the object)
Short Explanation: Momentum is a concept that describes how the motion of an object depends not only on its mass, but also its velocity. Momentum is a vector quantity that depends equally on an object's mass and velocity. 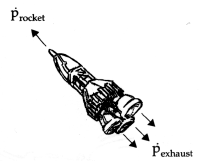 Hmmm, A lot of Physics? Let’s make a break and we will return with more Rocket Basics in 2020. 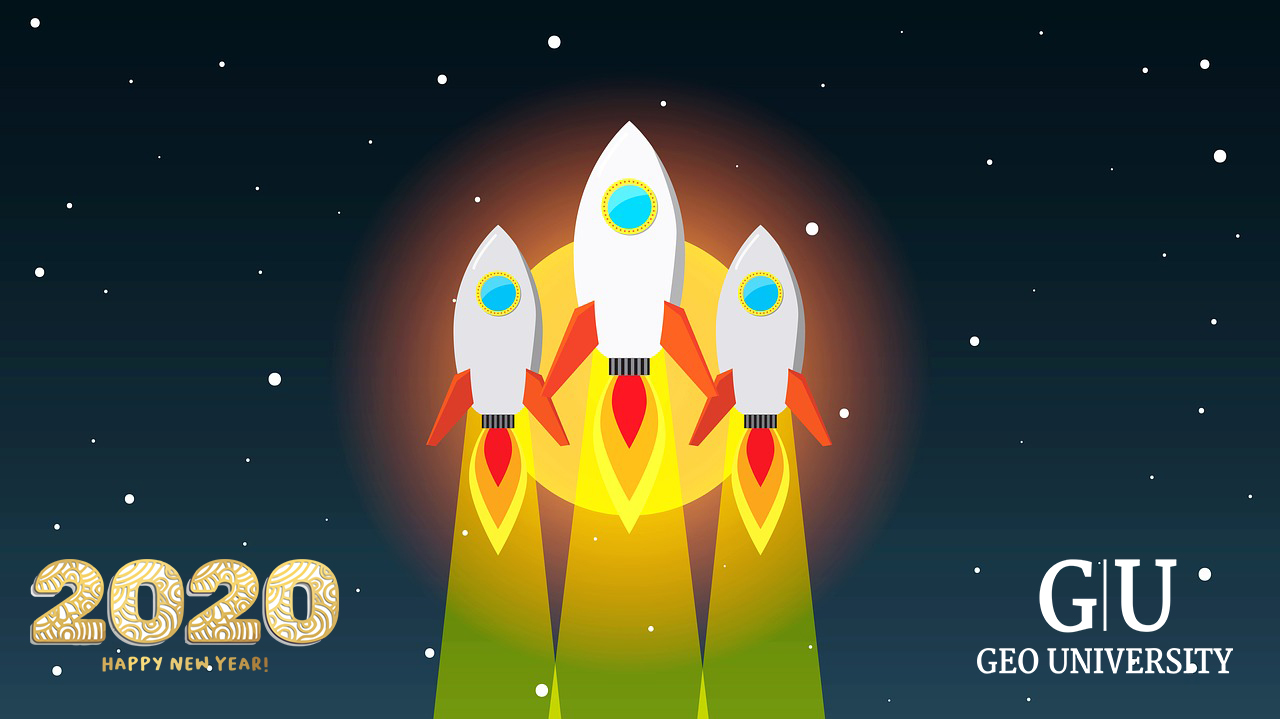 Learn More
Mr. Fotias is a Remote Sensing Specialist with specialty in Radar Remote Sensing (SAR). He graduated as a MEng in Informatics and Telecommunications Engineer in 2012, and MSc in Space Technology and Planetary Exploration in 2014 from University of Surrey. From his graduation till today he has work for several private and public entities related to E/O and GNSS application, participating in more than 15 RTD funded Projects. He currently works as a Technical Consultant in Worldwide, European R&D and Commercial Industry Projects. He is a motivated, enthusiast and results-oriented professional in Satellite Remote Sensing (high level of technical competence and ability in SAR theory, applications and general image) with expertise in radar processing algorithms. He has more than 4 years experience in geospatial and remote sensing analysis. Well versed in quantitative analytical research, particularly with ESRI ArcGIS suite and ENVI. Expertise in advanced satellite imaging processing, interpretation, land cover mapping, agriculture applications, time-series analysis, and land use and land cover change (LULC) analysis. He is also involved in managing a dynamic portfolio of Technological Innovation projects 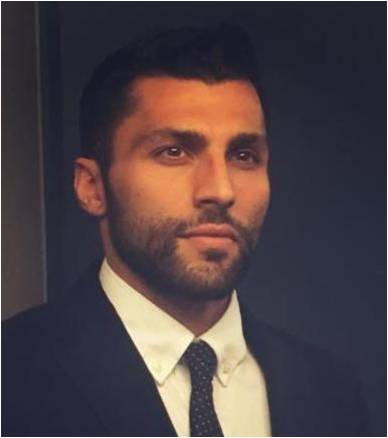